The download link for the snapshot has been taken down. It was formerly downloadable here, and on CurseForge.

Added the ability to train the following skills:

Added almost every mob in the Overworld except Anemia, Stinger, Modulo, Nightfly and Pincher.

Now the red and green swords symbol on the top of hunter mobs are now split up into 2 symbols: 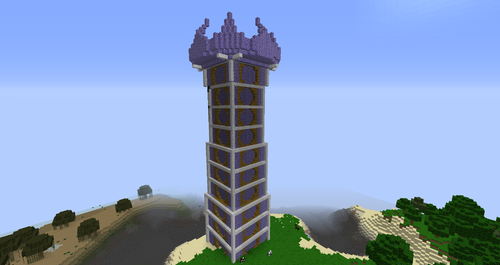 The new design for the guardian's tower (spawned in the overworld using commands).

Some mobs are now classified as undead or arthopod.

The following mobs are classed as undead, meaning that they are affected by the Smite enchantment, are healed by harming potions, and harmed by healing potions:

The following mobs are classed as arthopod, meaning that they are affected by the Bane of Arthopods enchantment: